Many thanks to you who in recent weeks have made it possible for NABI Sweden to help the children cope with the harsh rainy season. The donations were sent down to Ghana in addition to the regular monthly transfer to Alex who runs the orphanage, Alex could thabks to you buy the things that can make the rainy season easier for the children. We bought blankets so that the children have something to warm up with at night since it is verry could now during the night, we even bought towels to the children so that they can dry up thoroughly after they have washed themselves or become wet in the rain. During the rainy season, the constant damp in the airt so the children do not really drie in the same way and because of that get sick more often during the rainy season. We also bought medications that has been finished at the orphanage for the past month. During the rainy season, children become increasingly sick because of the cold and damp nights since the buildings are not insulated or have glas to cover the windows. We bought Malaria medicine, cough syrup, painkillers and infection absorbing.

This makes a big difference to children’s lives and it has a long lasting effect on children’s health. We are always trying to take care of children’s health in the ways, it is of curse on of the mnost important things that we can do at the orpahange. The childrens health are especilly fragile bcause of an unbalanced diet, a lot of body work, rather short nights and many tough experiences and life periods in the baggage entail extra tough circumstances and pressures on children.

The blankets and towels are handed out to every child in orphanage and labeled with the child’s name in order to be able to keep track of them in the rooms where it lives many children in a small area. To have your own belongings as a towel or toothbrush is something the kids appreciate very highly and is therefore the children makes sure to gather their things on their shelf or bed.

Many thanks once again and many greetings from the children from Ghana! 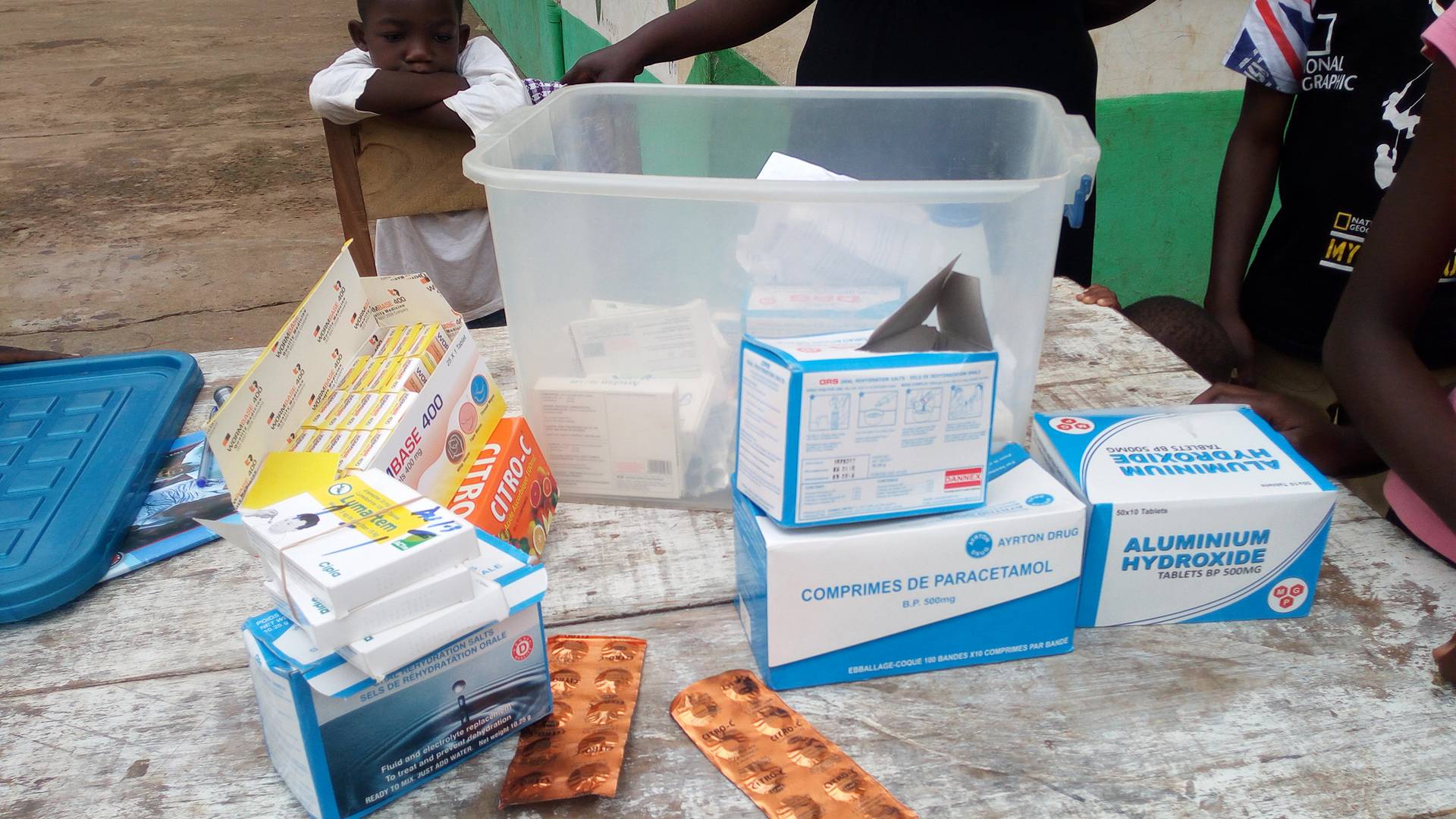 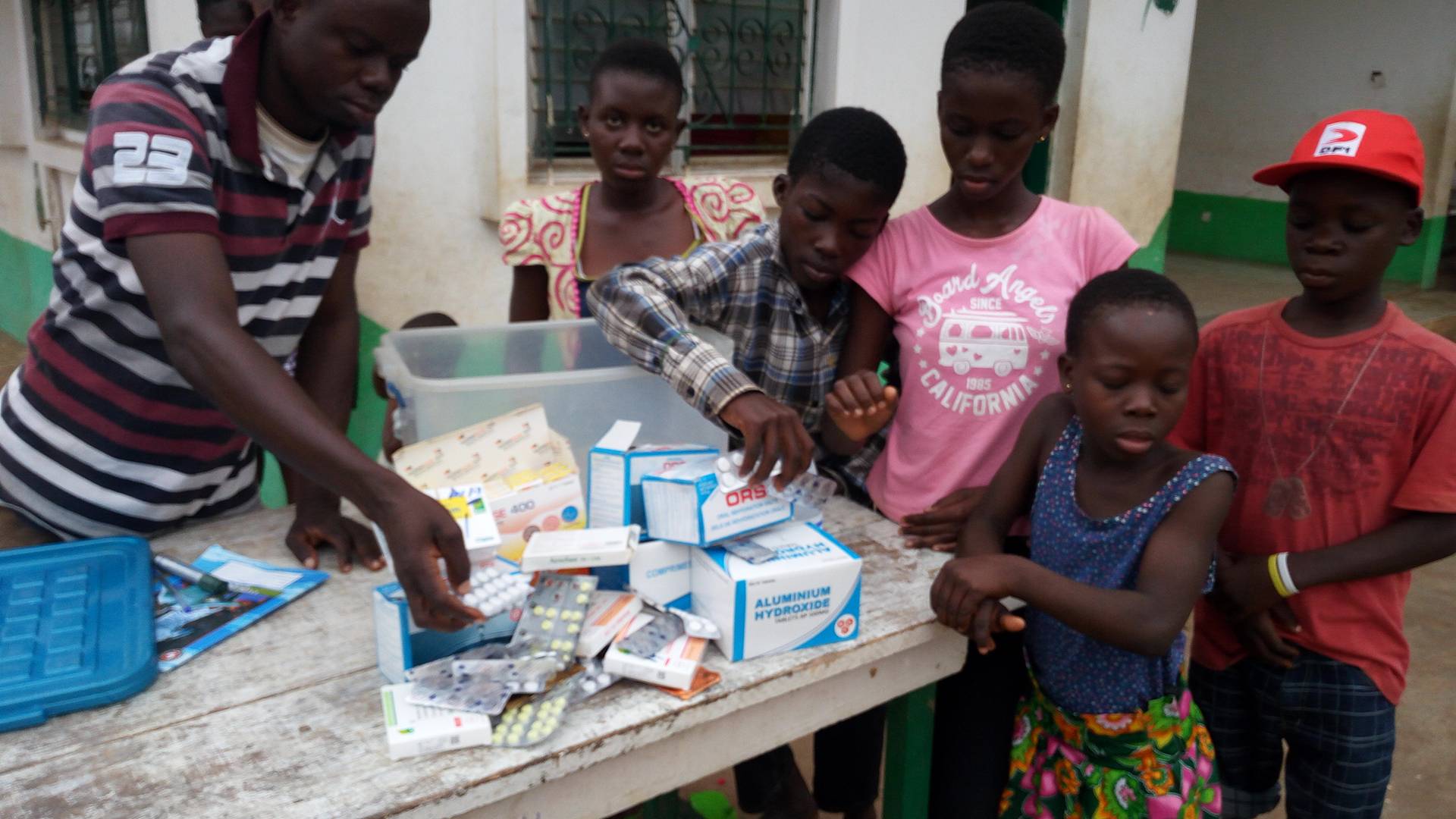 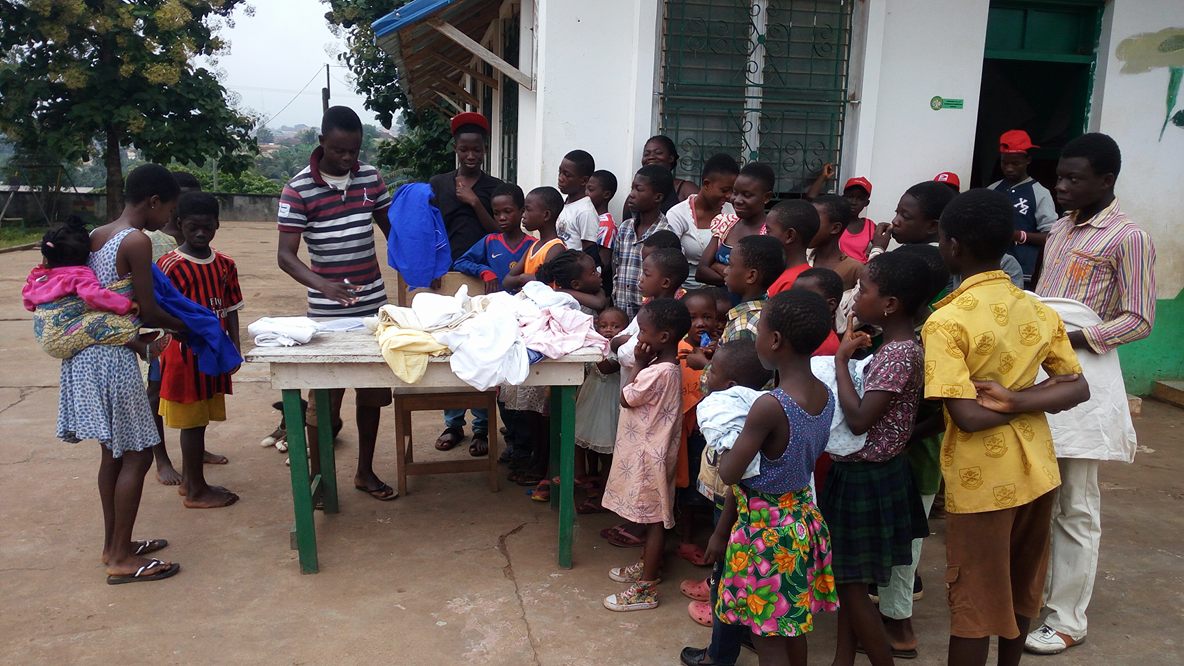 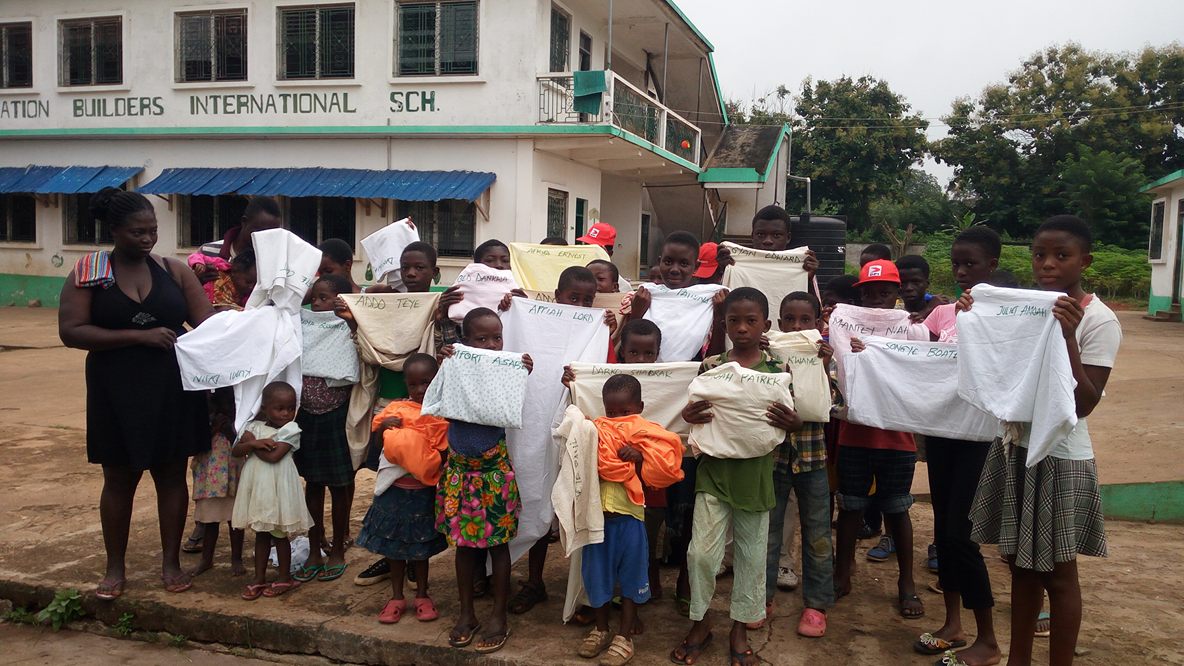 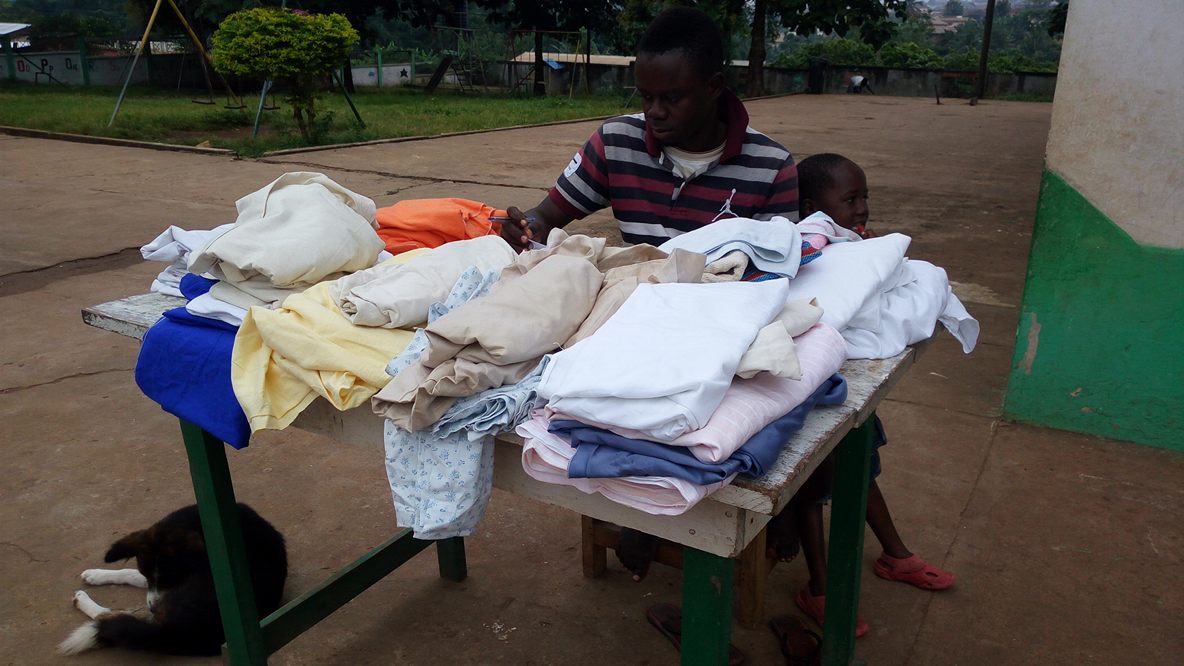